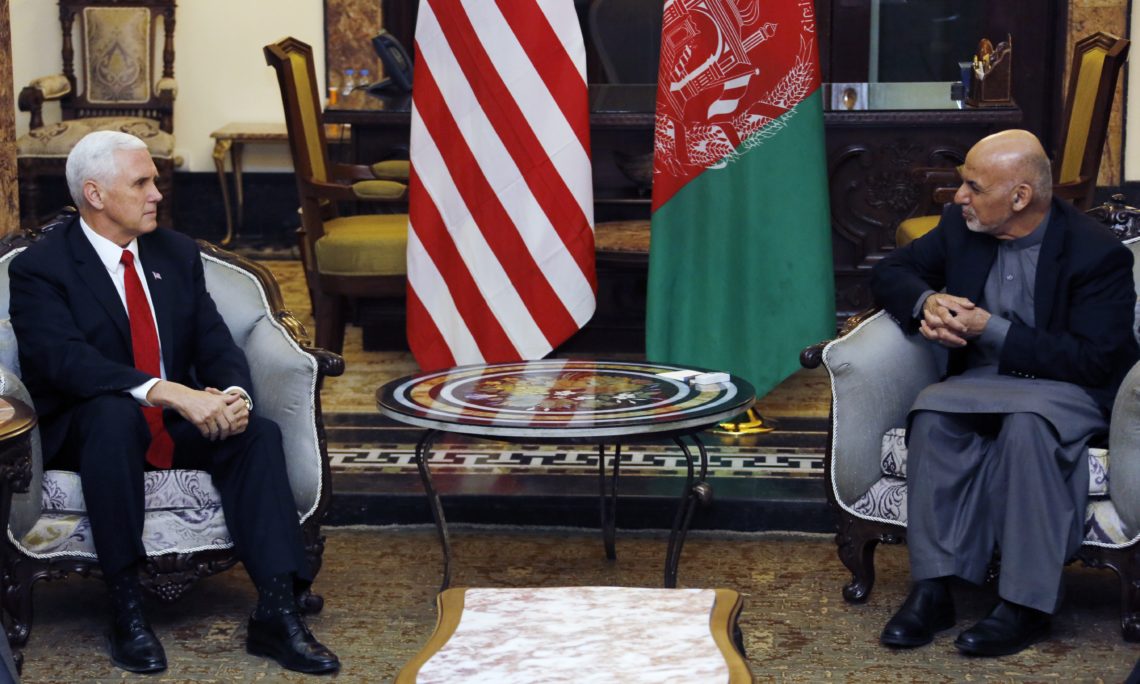 During the visit, Vice President Pence reaffirmed U.S. support for Afghanistan’s Government of National Unity, as well as U.S. support to the Afghan people in the areas of peace, security, and economic development.