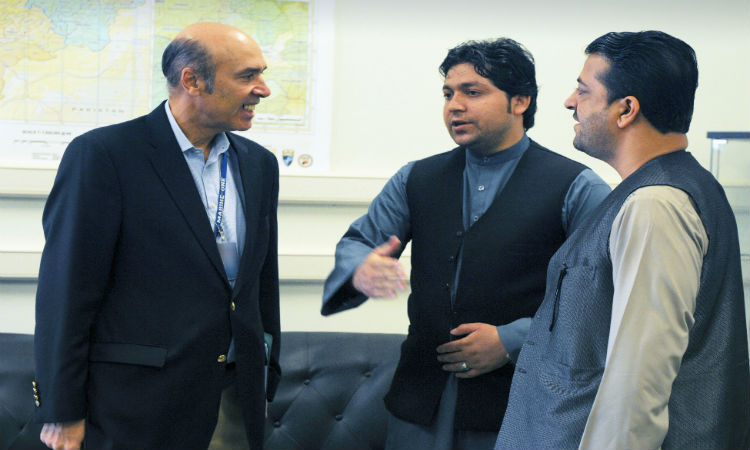 During the meetings, Ambassador Llorens discussed the ongoing partnership between the United States and Afghanistan and the continued U.S. commitment to strengthen and support provincial security, economic reforms, counternarcotic efforts, and development.

Ambassador Llorens highlighted the gains made during the past decade in Afghanistan in a number of sectors, while stressing the continued efforts at eliminating extremist groups and their influence.  The United States has provided over $436 million in assistance to Kandahar since 2010 for development projects that include roads, schools, clinics, and the security infrastructure.

“The United States continues to stand shoulder-to-shoulder with the people of Afghanistan,” Llorens said.  “The leadership of Kandahar today reaffirmed their commitment to building on assistance from the United States and the international community to work towards a more stable, peaceful and prosperous province.”