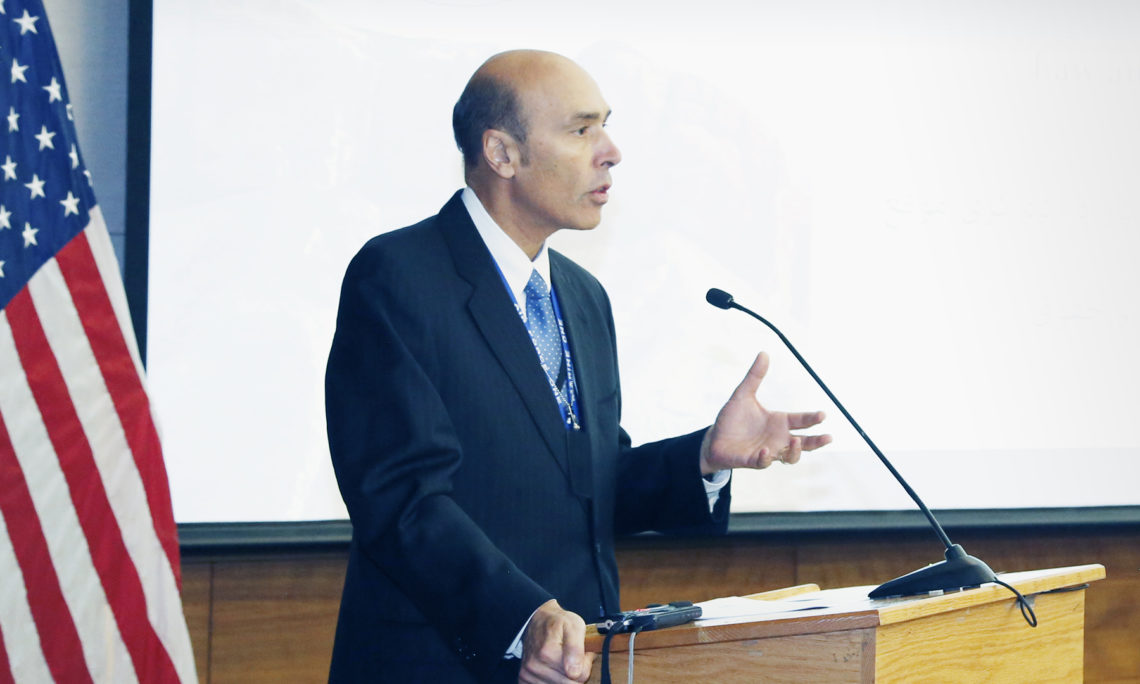 I condemn today’s deadly attack near the German Embassy compound in Kabul in the strongest possible terms.  Carried out in a busy street during the morning rush hour, and during the holy month of Ramadan, this horrific and shameful attack demonstrates these terrorists’ complete disregard for human life and their nihilistic opposition to the dream of a peaceful future for Afghanistan.  The terrorists, and those who provide them support in any form, deserve the utter scorn of all civilized people around the world.

Our commitment is unwavering; we stand with the Afghan people and the Government of National Unity as they strive to build a brighter, safer tomorrow for the people of this great nation.  The struggle in Afghanistan is a fight between the overwhelming majority of Afghans who wish to build a better future for themselves, their families, and their noble land, pitted against small but despicable and barbaric cults who only know death and destruction.  On behalf of the Embassy and the American people, I offer my deepest condolences to the families of all those killed and hope for the speedy recovery of the injured.