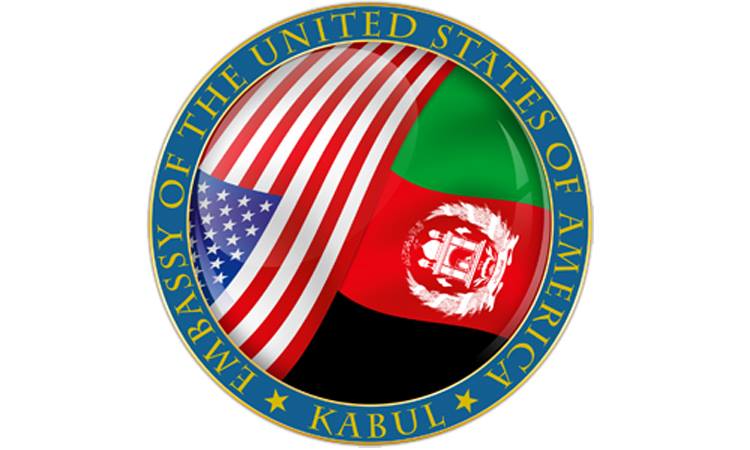 Illicit drug production and trafficking are among the most insidious and destructive challenges we face–together with our brave Afghan government and security force partners.  These drugs fuel violence, abuse, and addiction of the Afghan people, and indeed the world.   Drugs are a poison to our youth and have created a serious public health crisis in Afghanistan.  A goal I strive for each day leading the U.S. Embassy in Kabul is to work more closely with the Afghan government to help forge a brighter future for the people of this beautiful country.  Narcotics production and trafficking hold Afghanistan back from the peace and progress its people yearn for and deserve.

With over 80 percent of the world’s illicit opium produced in Afghanistan, it’s no coincidence that there is so much suffering here as a result.  It is also no coincidence that the vast majority of opium production and trafficking is in areas where the Taliban and other insurgents have a significant presence.  Indeed, these insurgent groups have largely degenerated into narco-trafficking organizations profiting from this illicit and brutal trade.  The insurgents’ very essence and their reason for existence, appear to be directly linked to the biggest heroin trading network in the world.  They are part of a vast organized trafficking syndicate that kills thousands of young people every year and destroys countless families around the world.  Here in Afghanistan, drugs, and the web of crime that swirls around them, afflict every Afghan family, entire communities across the nation, and the entire central Asian region.

The U.S. Embassy is proudly collaborating shoulder-to-shoulder with the Afghan government every single day on a combination of public health, agriculture, and law enforcement solutions to this devastating problem.  We saw notable successes in 2016, especially in the area of narcotics interdiction by the Afghan authorities, and I applaud the hard work of Afghan law enforcement and public health officials. We are also encouraged by this year’s poppy eradication campaign being planned by the Ghani administration, the Ministries of Counternarcotics, Interior, and Defense.  Afghanistan’s 34 governors are committed to lead this major eradication effort, which starts in the coming weeks.

Clandestine transnational criminal organizations use drug sales to bolster their illegal activities and fund terrorism in Afghanistan, the region, and the world.  These outlaws are inseparable from the Haqqani network, the Taliban, and other violent insurgent groups.  Using well-established, ancient trading routes, they move illegal drugs from Afghanistan to Pakistan, Russia, Iran, Tajikistan, and throughout the region with no respect for borders and the rule of law.  Facilitated by corruption and bribery, drugs flow out, and money and illegal arms flow in.

Beyond violence and destruction, illicit drug trafficking also fosters corruption and undermines Afghans’ faith in their public institutions and democracy itself.  These violent drug bosses target police, customs officials, military personnel, judges, and elected leaders.  Using bribes, intimidation, threats of violence, or targeted assassinations, they seek to silence those speaking out on what is right, encourage lawlessness, and support a culture of impunity.  When hardworking farmers make the right choice and try to cultivate legal crops, they are illegally taxed, intimidated, and abused by the Taliban.  Forcing farmers to grow poppy instead of fruits and vegetables, the Taliban and the drug mafia blocks honest business from lifting Afghanistan’s economy and moving the country forward.

Now, more than ever, we must all work together to counter this global scourge.  We need to continue to educate our young people to the dangers of drug abuse and its effect on our communities.  We must treat those suffering from addiction with dignity and respect and ensure they have access to treatment programs.  Together we will make progress and the United States looks forward to working closely with our Afghan and other international partners on this and other challenges as part of our enduring partnership and friendship.  We owe it to our children and our families.