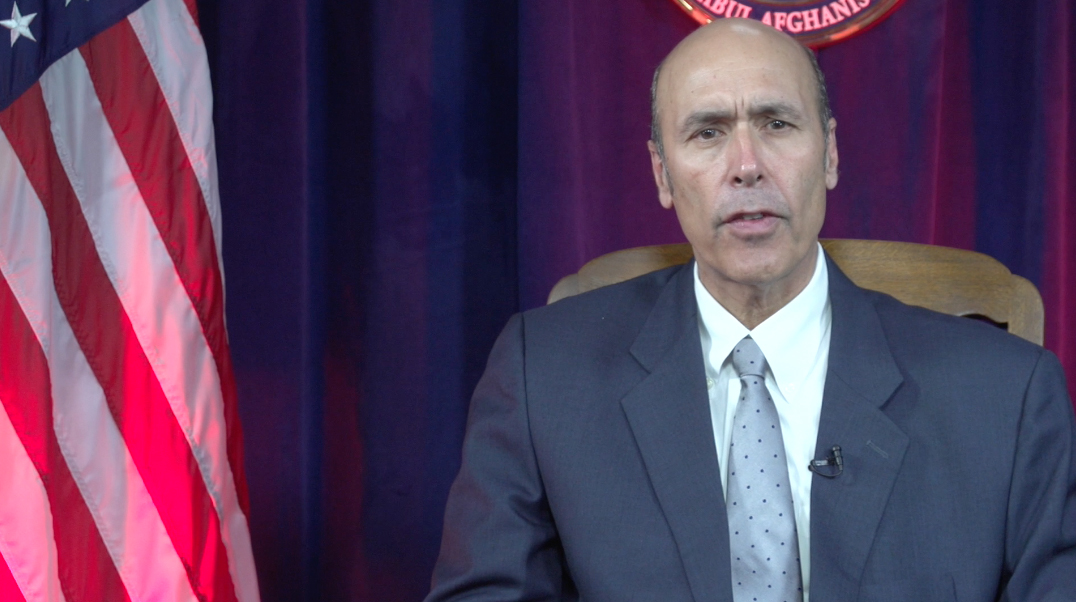 While Afghanistan has made real progress in its march toward democracy and prosperity, webs of corruption in the government and business sectors continue to hold the country back from its full potential.  Cases of bribery, graft, and nepotism erode the public’s faith and trust in the very institutions they rely on for protection, justice, and the opportunity every Afghan deserves.  When Afghans hear of corrupt deals taking place, or are forced to pay bribes to receive essential services, they have every right to feel outraged.  The government, after all, exists to work on the average citizen’s behalf, and should be beyond reproach.

Corruption is not just an Afghan problem.  All over the world, including in the United States, elected officials and business leaders can fall prey to corruption.  In every case, justice prevails when the rule of law is strong, and the people demand transparency and accountability from their leaders.  Corruption is a cancer that will kill Afghanistan if left unchecked, and it’s certainly important for all Afghans who love their nation to not let that happen.

I am encouraged by major anti-corruption steps already taken by Afghanistan’s leaders such as creating a National Procurement Authority to improve transparency within the government’s procurement system and establishing the Anti-Corruption Justice Center, which has prosecuted several government officials, including a two star general from the Ministry of Interior and a Provincial Council Chairman from Herat, for corruption.  President Ghani and CEO Abdullah are committed to encouraging transparency, building a professional merit-based civil service system, appointing more capable and professional officers to lead the Afghan National Defense and Security Forces, and using technology to limit opportunities for corruption.  At the same time, I would like to take a moment to also recognize the many good and honorable Afghan patriots who risk their lives in the fight against graft and corruption. They are some of the unsung heros of this nation. Sadly, as we saw this week, they sometimes pay the ultimate price. I once again extend my heartfelt condolences to the two Afghan anti-corruption officials with the Major Crime Task Force who were brutally murdered this week. I believe their sacrifices will not be in vain.

The U.S. Embassy in Kabul and our international partners are working more closely with President Ghani and Chief Executive Abdullah in support of a robust plan for 2017 to root out corruption.  USAID is providing technical assistance to streamline business processes and increase transparency in the delivery of key citizen services, reducing opportunities for bribery and rent-seeking. The Justice Sector Support Program assists Afghanistan’s justice sector to build rational, effective, and transparent management systems.  We provide training and technical assistance to investigators, prosecutors, and judges through the Department of Justice, the Department of Treasury, and USAID.  We stand firmly behind the Anti-Corruption Justice Center and will continue to monitor its progress closely.  We are currently donating essential equipment and offering training to ensure the center is fully operational.

Enduring change will come as the Afghan people increasingly demand efficiency, transparency, and responsiveness from their elected officials.  It will take a lot of hard work, but reducing corruption at all levels is more urgent than ever. Everything the Government of National Unity does to fight corruption will help strengthen the bonds of trust with Afghan society and represents the only viable way this country can reach new levels of development, stability, and prosperity.