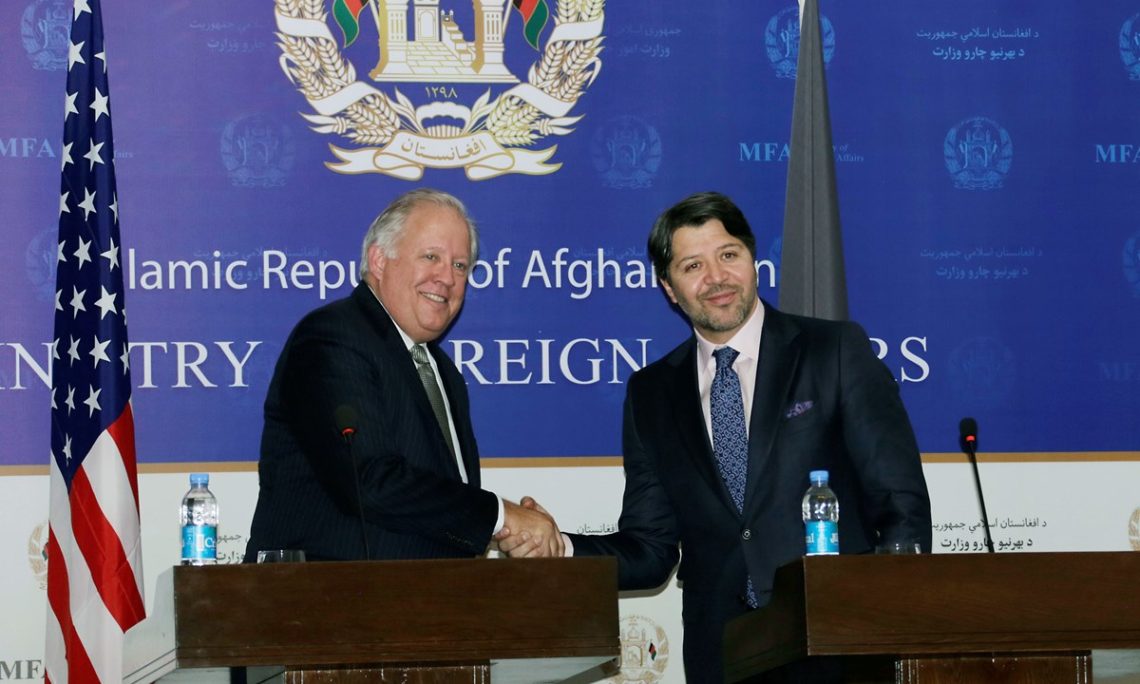 Under Secretary of State for Political Affairs Thomas Shannon traveled to Kabul, Afghanistan, where he met with President Ashraf Ghani, Chief Executive Abdullah Abdullah, and other senior government officials.  Ambassador Shannon underscored the strong partnership between the United States and Afghanistan and reiterated our continued commitment to Afghanistan’s peace, prosperity, and security.

Ambassador Shannon will travel to Vienna, Austria, on January 9-10 to lead the U.S. delegation to a Joint Commission meeting under the Joint Comprehensive Plan of Action (JCPOA) regarding Iran’s nuclear program.  He will be accompanied by Lead Coordinator for Iran Nuclear Implementation Ambassador Steve Mull and experts from relevant U.S. government agencies.