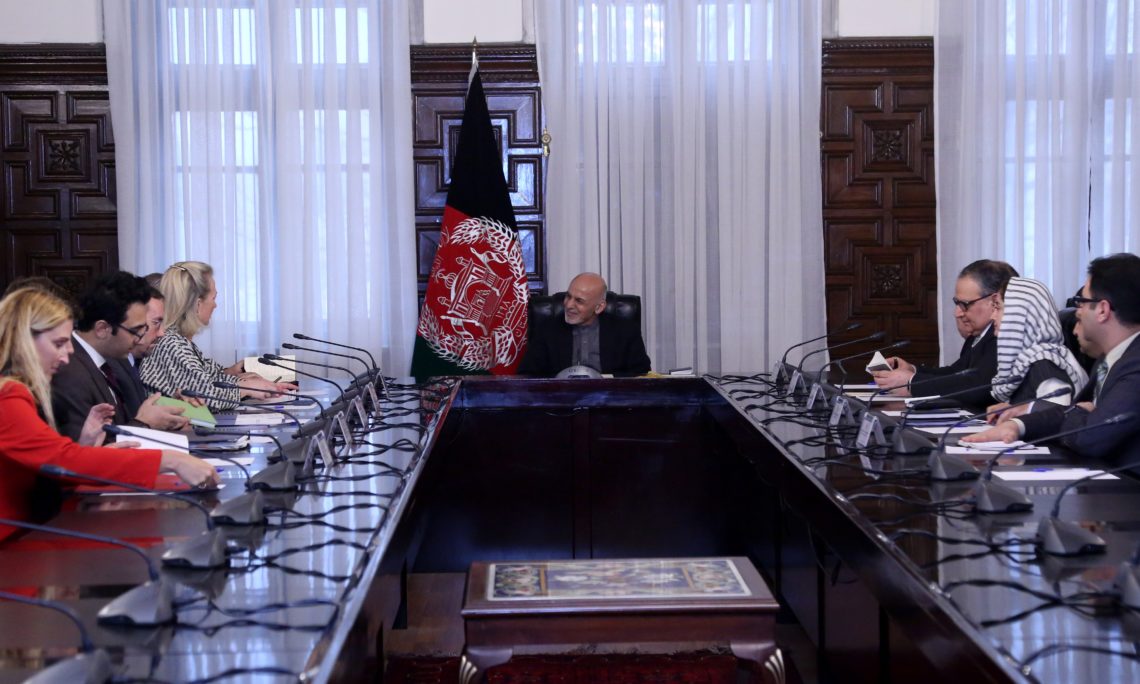 Additionally, Principal Deputy Assistant Secretary Wells met with Resolute Support and U.S. Forces-Afghanistan Commander General John W. Nicholson, Jr., as well as with UN Special Representative of the Secretary General for Afghanistan and Head of the UN Assistance Mission in Afghanistan Tadamichi Yamamoto, to discuss ongoing U.S. and international community support for efforts to bring peace and security to Afghanistan and the region.