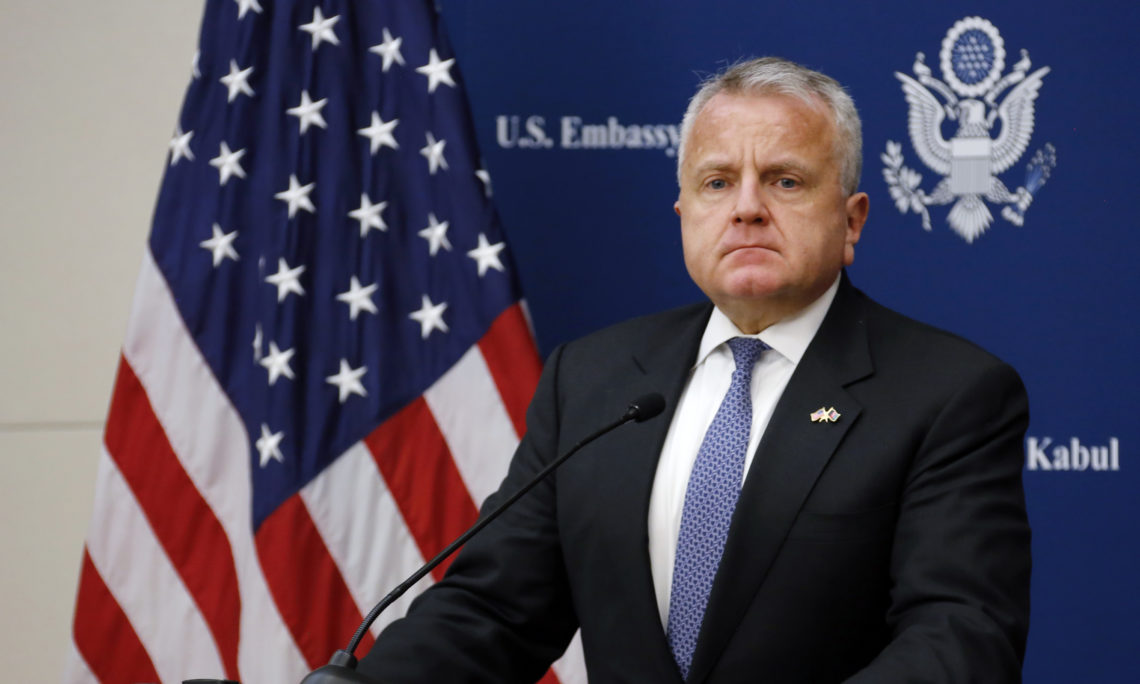 On Taliban Announcement of Spring Offensive

President Ghani recently extended an historic invitation for the Taliban to join a peace process, and there is no justification for the announcement of a new offensive. There is no need for a new “fighting season.” Still, the Taliban announced another campaign of senseless violence targeting the democratically elected and internationally recognized Afghan government and their fellow Afghans.

The United States stands with the Afghan people in response to the Taliban’s announcement. We support the brave Afghan security forces who are standing against the Taliban and terrorist groups that seek to destroy Afghan society. We commend the Afghan people, who are carrying on their lives, raising families, attending universities, building businesses, preparing for elections, and strengthening their communities despite violence and continued bloodshed.

As President Ghani recently said, the Taliban should turn their bullets and bombs into ballots. They should run for office. They should vote. We encourage Taliban leaders to return to Afghanistan from their foreign safe havens and work constructively for Afghanistan’s future. More violence will not bring peace and security to Afghanistan.